The Road Emulsion Association strongly believes that practical experience over many years confirms that late season work can be a big  contribution towards failure of a surface dressing system.

To back this up the Road Surface Treatments Association surface dressing surveys show that the majority of dressing failures result from very late season application. This is particularly so in locations when early frosts occurred combined with severe winters. The dressing failure is primarily due to the lack of chipping embedment into the binder film & road surface.

Road Note 39 describes these risks and also recommends increasing binder application rates by 10% for work in some parts of the country in order to minimise the risks. 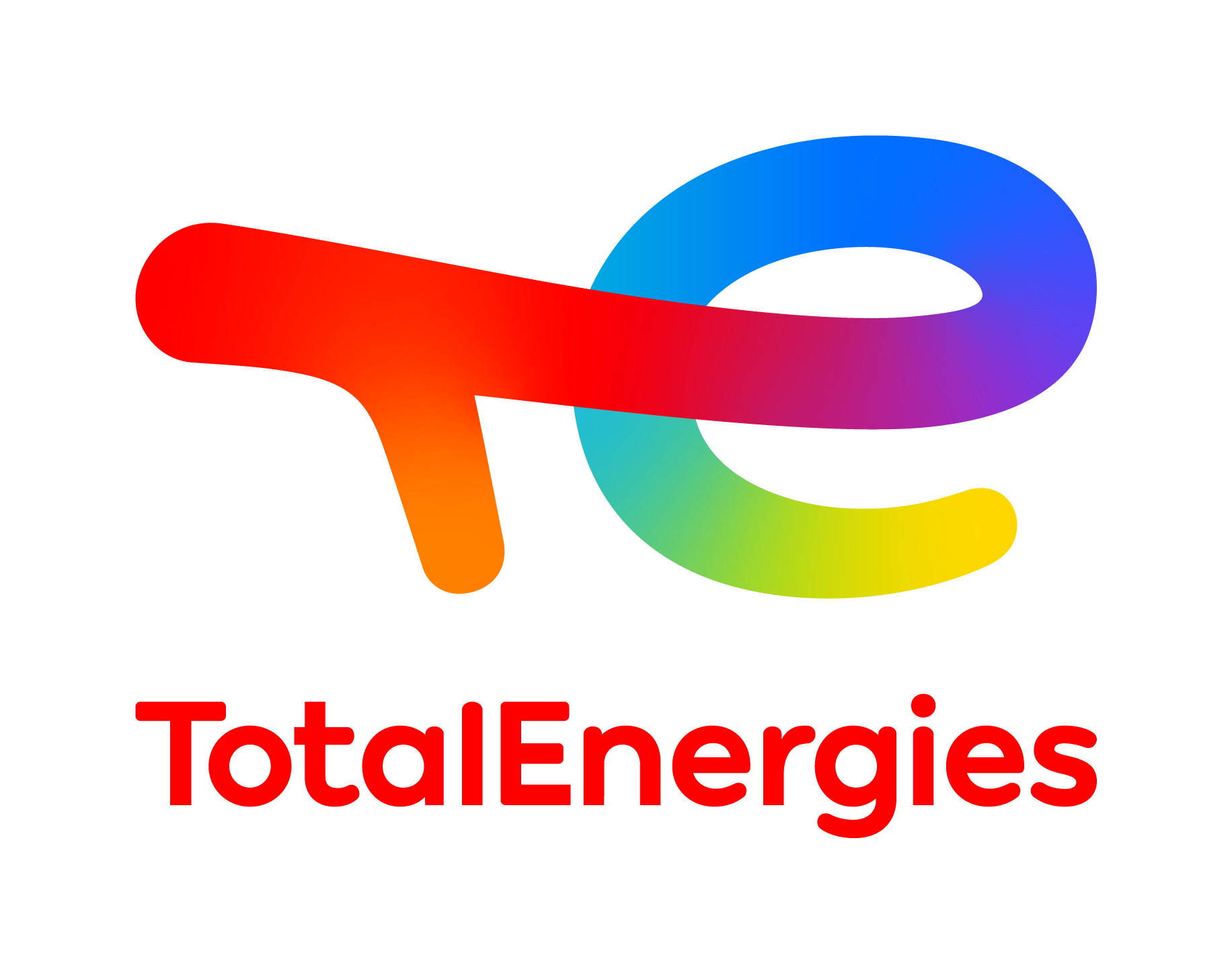